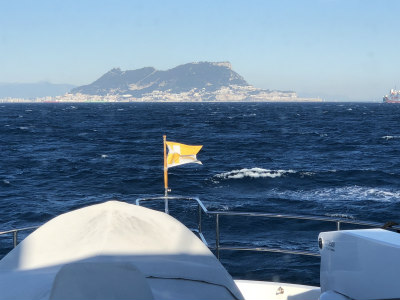 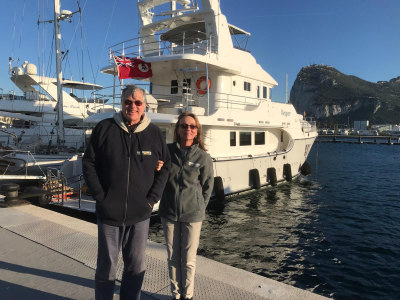 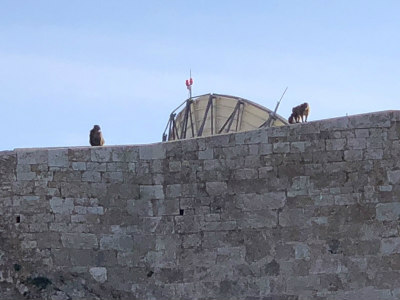 Vesper approaches the Rock of Gibraltar. What a thrill! The water is alive and active with dolphins who seem to sense our excitement as they accompany us toward the very foundation of the ancient and famous rock. We are in waters shared by Spain and a self-ruled British colony and Sovereign territory, that both claim possession; whose hills are overrun with as many Macaques monkeys as tourists.

History vibrantly records that this narrow peninsula has changed hands with siege after military siege by the Moors, Spanish, French and British. And in this wild place where there is tension between nations, nature imitates with currents from two seas that meet and mix, and winds and waves that are rarely still, and a sky that produces magical brushstrokes like the turning of a kaleidoscope. 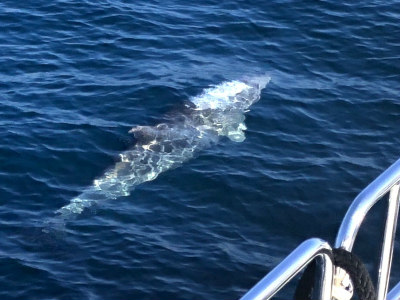 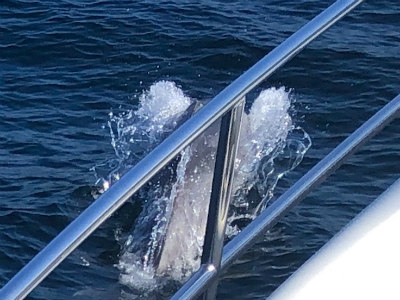 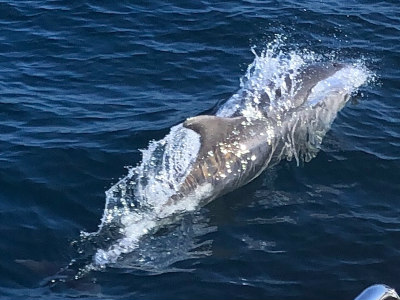 Our Statement of Faith:
"We believe in God the Creator as One God in three Persons; Father, Son, and Holy Spirit. God is One, is Holy, and has always been. Man is made to glorify Him, to trust and obey. We glorify Him by believing in Jesus Messiah, perfect God and perfect man. His voluntary death by crucifixion delivered God's people, Jew and Gentile, from the punishment due to all for unholiness. The Holy blood was offered for the unholy. One sinless death given for all life. God's power even over death, power through the Holy Spirit, is ours today through faith. Jesus lives."